Ahead of Africa Day, Centre for Jazz and Popular Music and iSupport Creative Business in proud association with Casio are presenting 3 African nationalities as part of their 7th online concert taking place on Wednesday 20 May.  This week’s edition will feature Legon Palmwine Band from Ghana, Frank Paco from Mozambique and the Durban based Umkhumbane Jazz Ensemble. All 3 artists will present the audience with a 20-minute set. 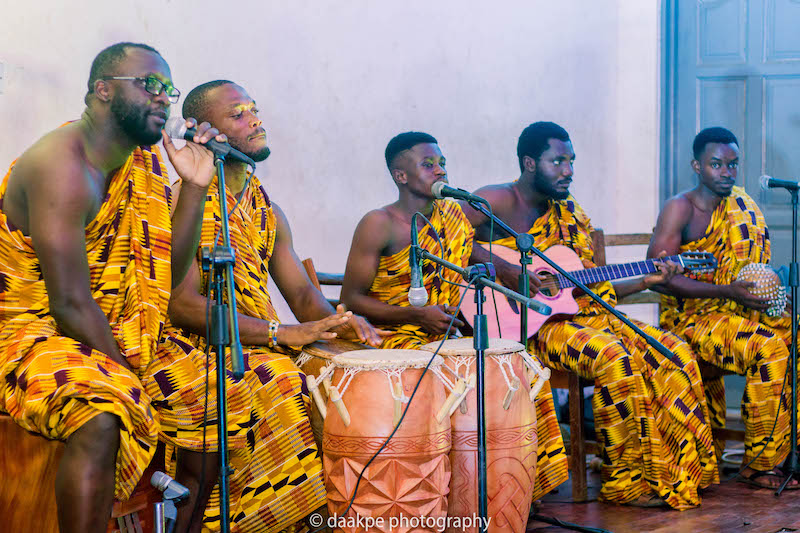 The Legon Palmwine Band is A young and exciting exponent of the palmwine music tradition and their appearance on the local music scene in the Ghana seem to have revitalized a music tradition that was on the brink of fading. The band consists of a dynamic and versatile group of young men whose love for music and their cultural heritage has led them to carry on the works of pioneers of palmwine music such as the legendary Koo Nimo. The Legon Palmwine Band brings a contemporary interpretation to a music tradition that is characterized by intricate rhythmic fingerpicking which is fused with indigenous Akananansesem storytelling style, and laced with local Akan vocal harmonies. The band is well established on the live scene of Accra and has featured on CNN’s Inside Africa, as well as participated in the 10th African Cultural Calabash festival in Durban. Currently preparing to launch their maiden project, titled “LegonAbrabɔ” (university life), their first single ɔtonkorowa has captured many audiences both local and internationally. The members of the band are Samuel Agyeman Boahen (guitar/vocals), Edwin Akwei Brown (kpanlogo drums [percussion]), Seth Kpodo (vocals/frikyiwa [castanet], Albert Owusu Brown (vocals/shakers/premprensiwa), and Eric Sunu Doe (guitar/premprensiwa/vocals).

Umkhumbane Jazz Ensemble is a musical outfit from Durban, formed out of musical influences of ‘Umkhumbane Settlement’, currently known as Cato Manor, on the western part of Durban. Senior members of the band learned their trade in Umkhumbane and plied their trades in Durban YMCA and ‘eMathilamini’ (Trams Durban Bus Depot), which were the only musical venues available to them during the fifties.

The band is set up on marabi music style with strong big band influence. Their repertoire is dominated by music of the late 50’s mixed with big band selection and UJE members’ compositions. UJE has decided rescue this music style before it gets lost. UJE fans also enjoy original compositions by various musicians of UJE. The music style of UJE also bring you back to the vibes of Sofia Town and District Six. 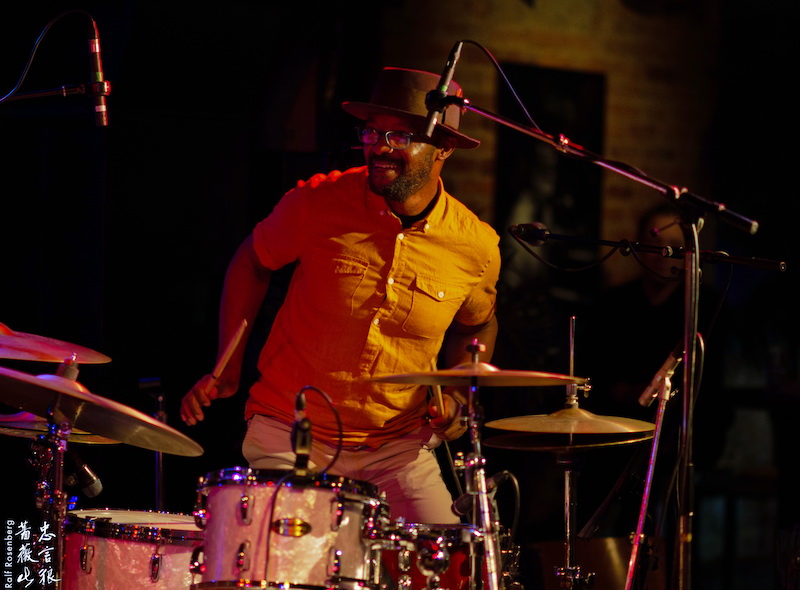 Well loved Mozambican Drummer Frank Paco has worked as a session musician and is featured on more than 60 albums, ten of which were award winning. In 1998 , Frank was awarded an Honours Degree with distinction in Jazz performance.

In addition to performing live, Frank enjoys teaching and conducting workshops around schools in South Africa. 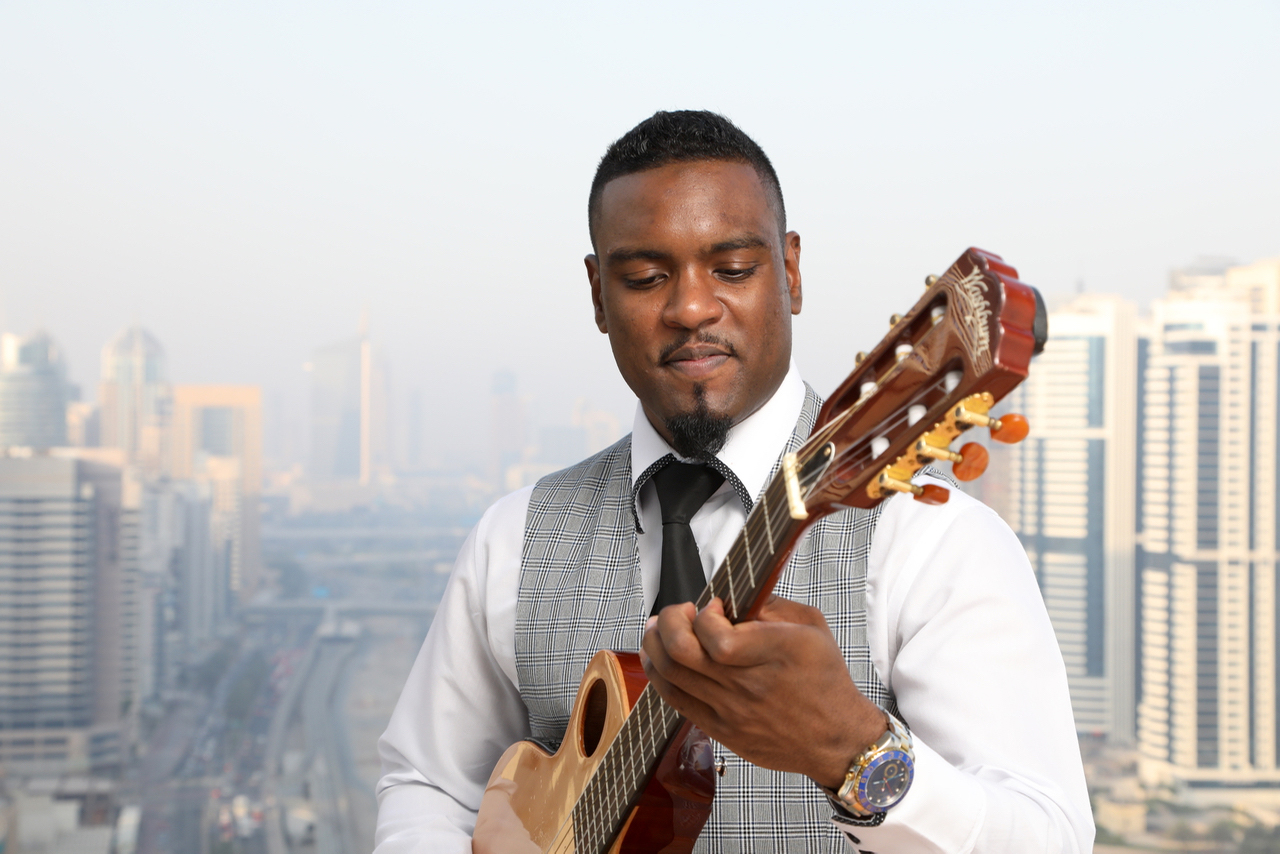 Centre for Jazz and Popular Music and iSupport Creative Business in proud association with Casio present the Music Unlocked Sessions. 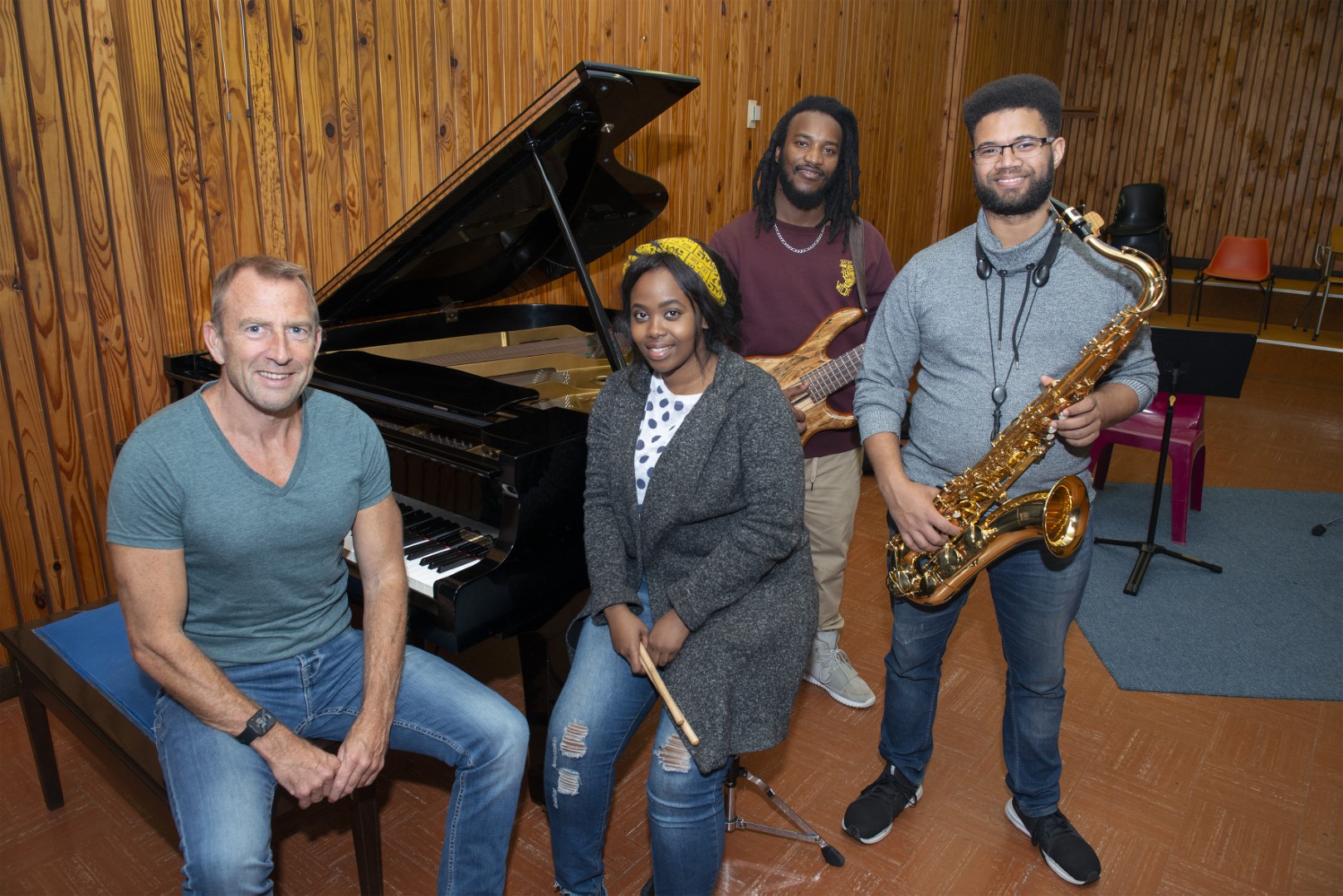 Centre for Jazz and Popular Music and iSupport Creative Business in proud association with Casio as per every weekly concerts, 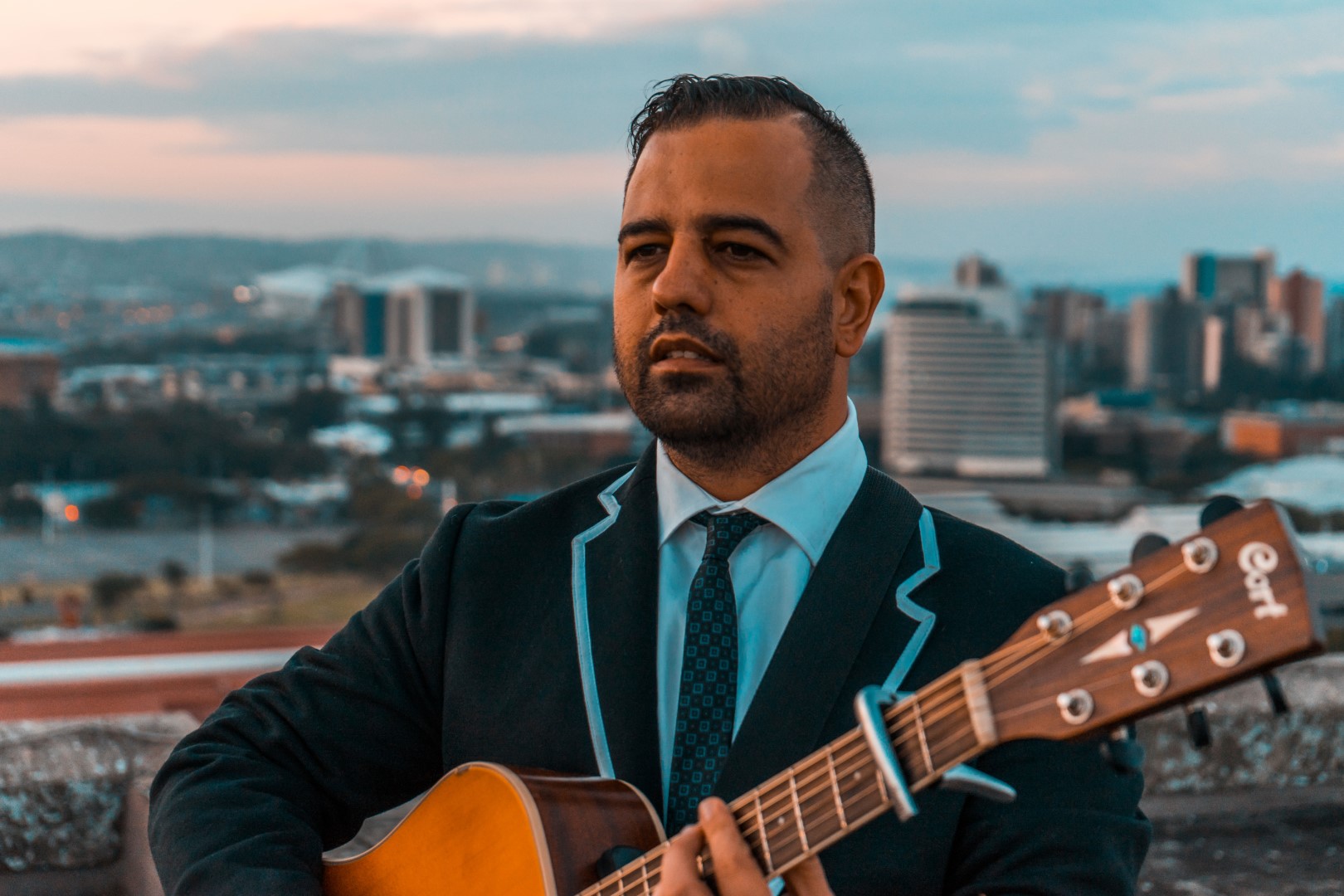 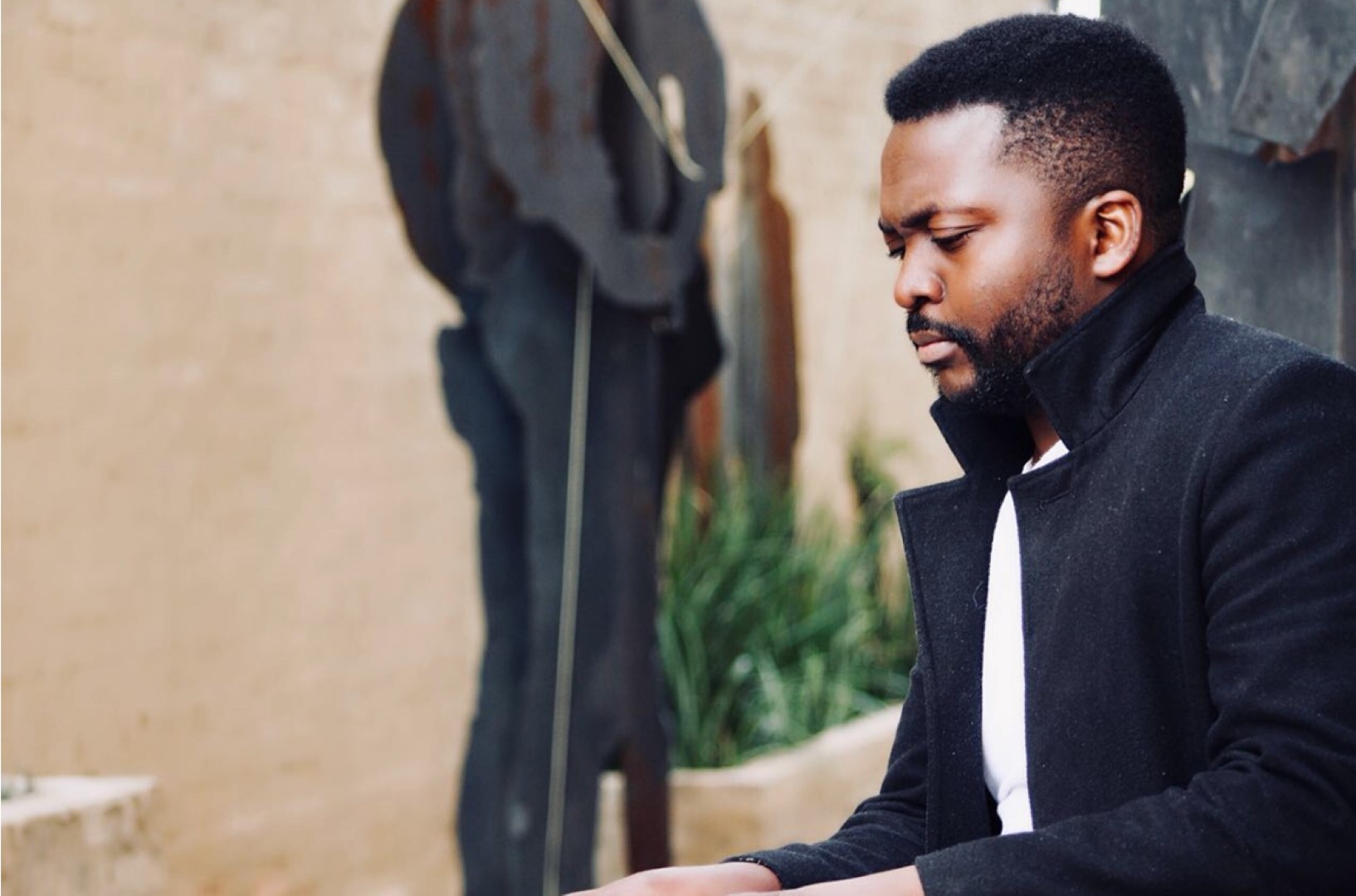 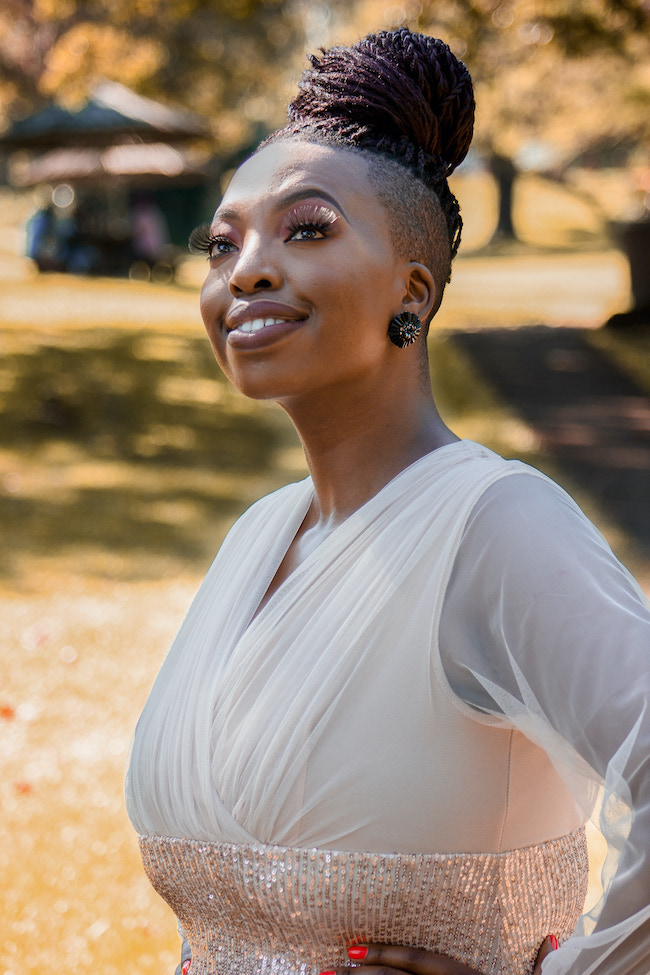