Mashiloane’s fourth album, titled Amanzi Nemifula, was release in January 2020 in three parts: Mash Trio, Izayoni the Village and Umkhuleko. As part of his launch tour, he will present Mash Trio Acoustic at UKZN’s Centre for Jazz and Popular Music on Wednesday 19 February 2020.

This acoustic version of Mashiloane’s compositions derives from his award-winning debut album Amanz’ Olwandle, that Mash Trio reinterpreted in an acoustic environment.

“Mash Trio explores the acoustic sounds in my debut album, taking it back to the basics. We wanted to offer a natural-sounding concept without any processing.” Says Mashiloane.

This development alongside the titling of this album, Amanzi Nemifula – Mash Trio Acoustic, is no coincidence. Mashiloane explains: “Our water is one of our most important resources, Mash Trio takes the music back to this source of life, I was seeking for the fluidity of nature in my existing compositions.”

Mash Trio consist of Sibusiso Mash Mashiloane on keys, double bassist Dalisu Ndlazi and drummer Riley Giandhari. The trio has been working together for many years on refining some of the existing compositions by Mashiloane. This project was recorded live in the studio in one take and thus consists of a medley that weaves the songs together taking the listener on a journey through the treasures of our internal rivers. For the concert, they will also feature young trumpet player Thabo Sikhakhane.

The Amanzi Nemifula – project indirectly explores the meaning of water and shows appreciation to our oceans, rivers and communities, whilst Mashiloane quenches his thirst by revisiting some of his compositions.

Sibusiso Mash Mashiloane is a prolific artist whose academic credentials speak volume for the kind of passion and discipline he has for music. He has a Masters in Jazz Performance and graduated Cum Laude from the University of KwaZulu Natal. Mash is an integral performer and has been well received by audiences while touring the country and beyond to promote his albums “Amanz’ Olwandle” (2016), “Rotha – A Tribute to Mama” (2017) and Closer to Home (2019).  Amanz’ Olwandle won two Mzantsi Jazz Awards for Best Jazz album and with Rotha Mashiloane won Best Jazz Artist in Africa at the prestigious international Afrima Awards. Closer to Home won Best Male at the Mzantsi Jazz Awards in 2019 and was also nominated for Best Jazz at the AFRIMA and South African Music Awards.

Not only is Mash a great artist in this very vibrant time in South African jazz music, he is also a teacher with a focused goal to help grow talent from a firm foundation of African Roots. He lectures at the University of KwaZulu Natal and Durban Music School. His focus is to teach and organize live music performances with his students focusing on South African composers. Mashiloane is currently doing his PHD focusing on the concept of home through the South African jazz lens.

Double bassist Dalisu Ndlazi’s career started when he was only 16 years old and ever since he has proven to be a solid musician. He is no stranger to music – in 2012 he was selected as the National Schools Big Band bassist at the Standard Bank Youth Jazz Festival, held in Grahamstown. He became the national youth band bassist shortly after performing with the band, from 2015. Ndlazi’s music career began at the Siyakhula Community Development Centre in Umlazi KZN. He is a bassist whose ability is far beyond his age.

He performs with great jazz artists, the likes of Nduduzo Makhathini, Andile Yenana, Brian Thusi, Ayanda Skade, Thandi Ntuli, Dalisu Ndlazi and Salim Washington. Dalisu was a student at the University of KwaZulu Natal where he plays for the UKZN Story Tellers, that are under an exchange programme with VCU called “Jazz Bridge to Greater.

Riley Joseph Giandhari (Riley G) was born in Durban, South Africa. The 25-year old started playing drums at the age of 3 and was mainly inspired by his father Pravin Giandhari who is also a professional drummer. At the age of 15, Riley started playing the drums at church and with a few gospel bands. Although he has considered degrees in other fields of study, he has always been drawn back to music and therefore enrolled to study Jazz at UKZN in 2013. Apart from studying music, he is currently a session drummer who records and performs with various musicians and artists. Riley has performed with artists such as Hugh Masekela, Sibusiso Mash Mashiloane, Neil Gonsalves, Brian Simpson and Raphael Clarkson. He also teaches drums at Kearsney College and gives private lessons in drums, keyboard and music theory. Noticeable performances include the Standard Bank Joy of Jazz Festival, the Oslo Jazz Festival, Cape Town International Jazz Festival, and Zakifo Music Festival. In 2018, he won 2 awards at the SAMRO Overseas Scholarship for Composers Competition. Riley G has formed 4 bands of his own as part of his Master’s degree in composition and is currently performing his original music. His debut album titled ‘’A Groove for the Nation’’ was released in November 2019.

This youngster has performed at various stages and festivals around the world, including Event listing: 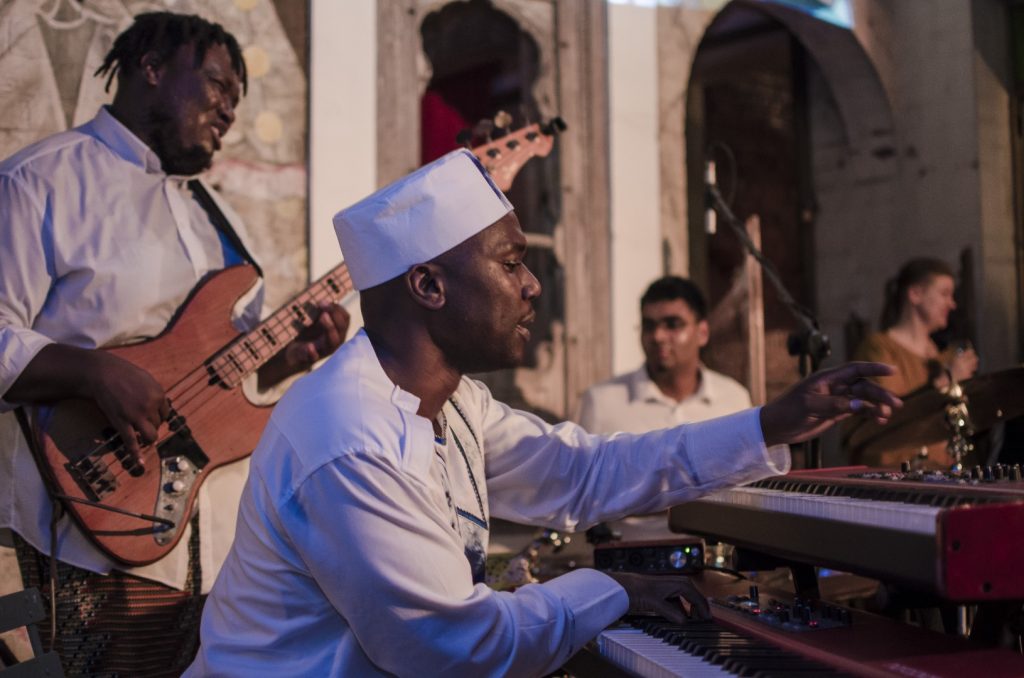 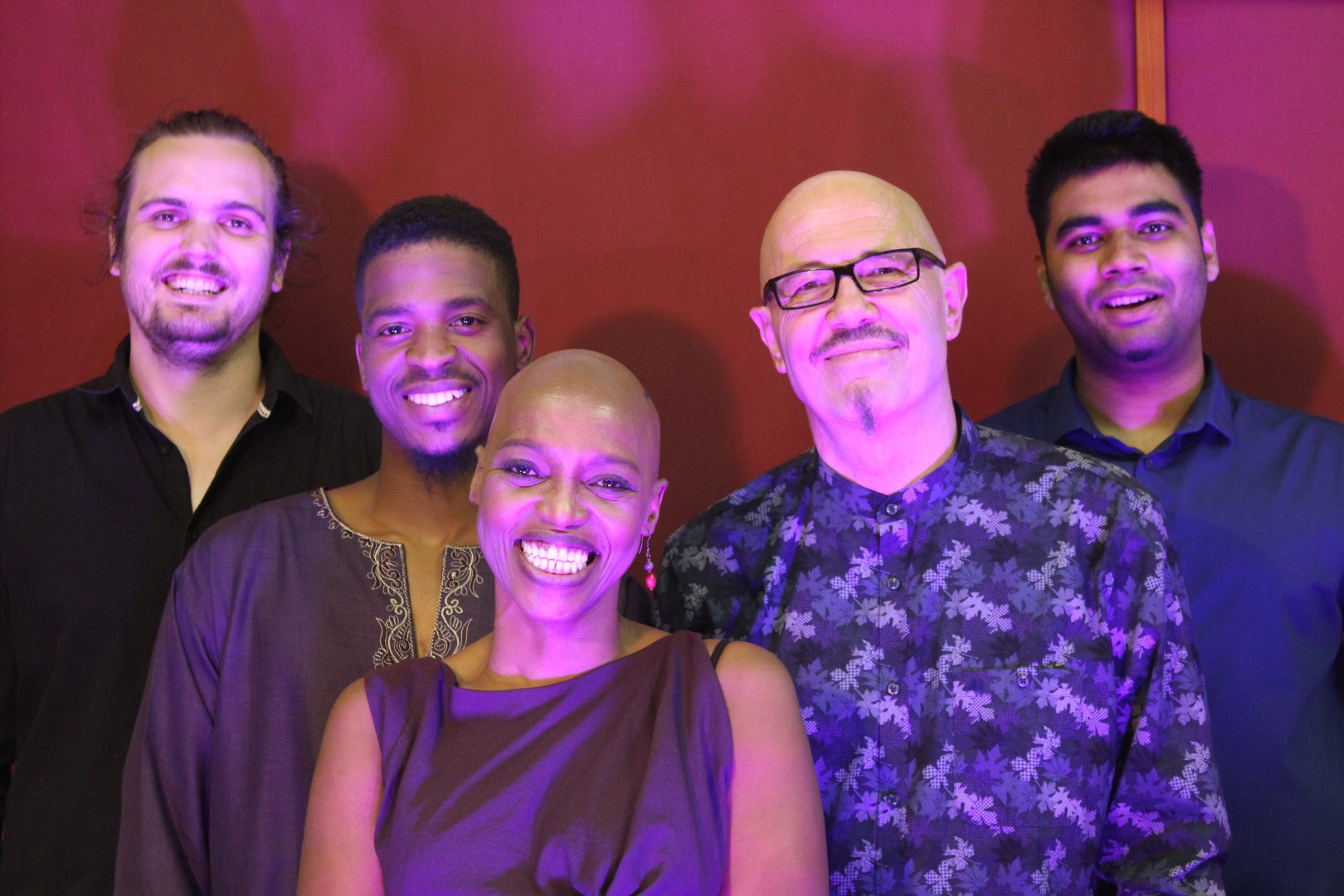 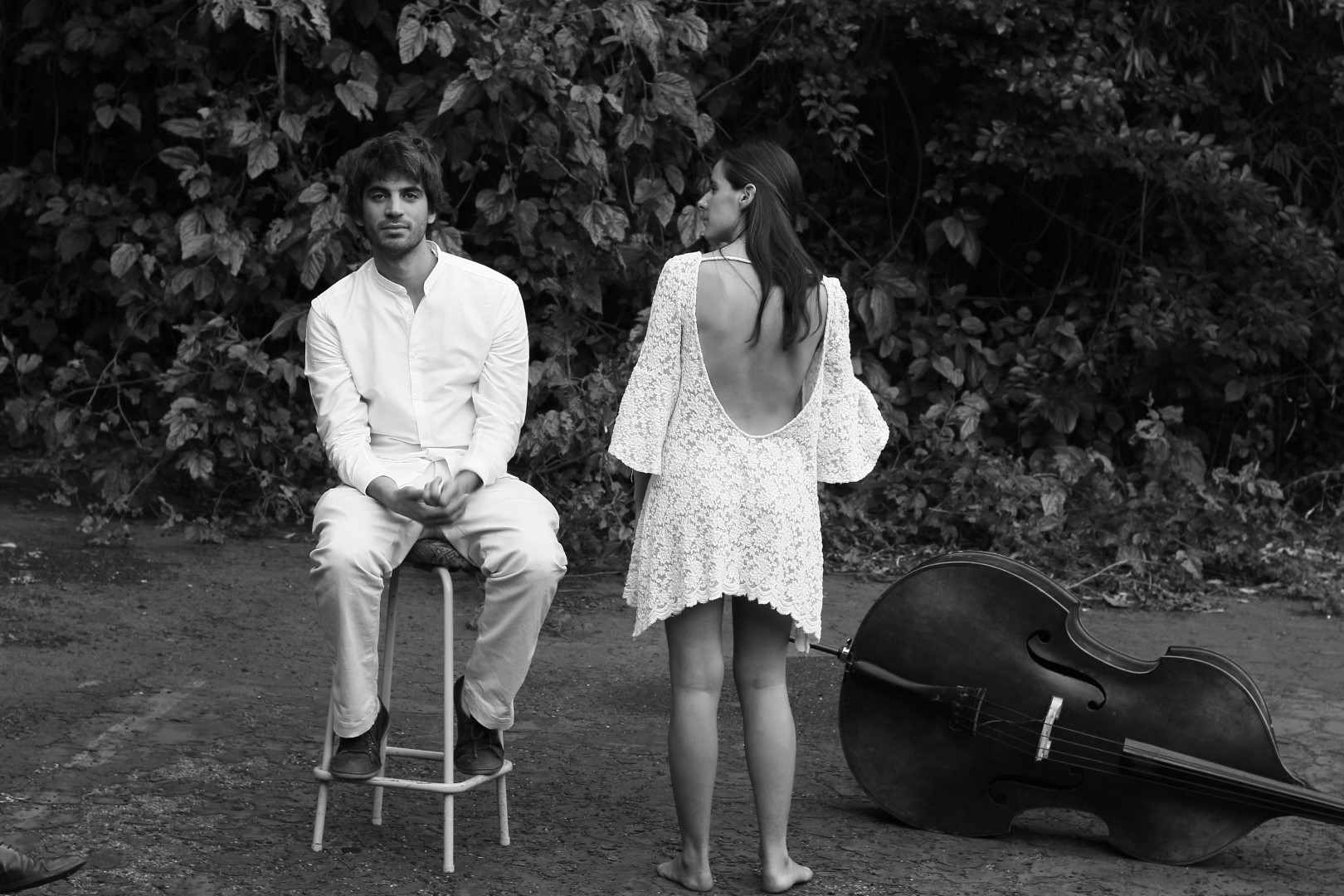 The Centre for Jazz and Popular Music welcomes back Ariel & Juana